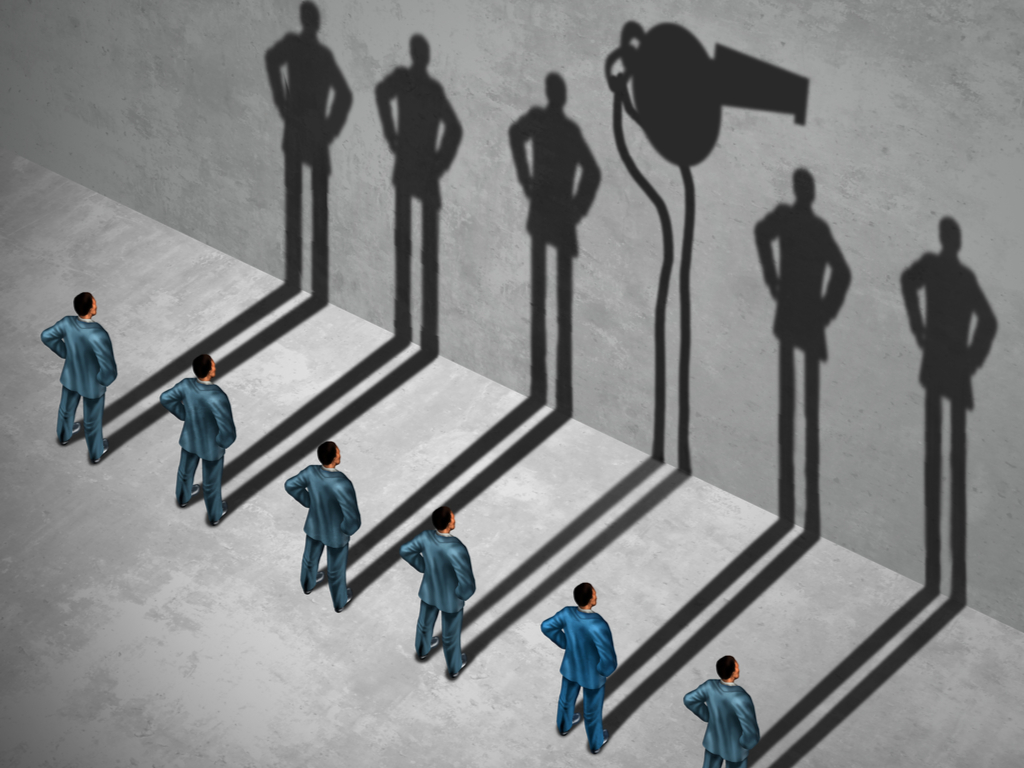 On October 16, 2018, the District Court for the Eastern District of Pennsylvania denied the government’s requested eleventh extension of the seal in a five-year-old False Claims Act (“FCA”) qui tam case. United States ex rel. Brasher v. Pentec Health, Inc., No. 13-05745, 2018 U.S. Dist. LEXIS 177118 (E.D. Pa. Oct. 16, 2018). The court ruled that the government’s desire to continue settlement negotiations with the defendant, who had been given a copy of the complaint with the court’s permission, did not constitute “good cause” to extend the seal, as required by the FCA. The court made clear that extensions beyond the initial 60-day sealing period will not be granted as a matter of course and expressed growing frustration with and skepticism of the government’s practice of keeping a case under seal for years prior to making an intervention decision.

The complaint was filed under seal on October 1, 2013, and alleges that the defendant company defrauded federal government health care programs. The court granted the government nine sealing extensions before ordering a hearing in March 2018 on its request for a tenth. At that hearing, the government explained that its investigation into the qui tam’s allegations was active and the requested extension was necessary to evaluate whether to intervene while allowing the defendant to respond to the government’s inquiries without “being prejudiced by potentially untruthful allegations being made public.”  The court granted the extension, but cautioned that repeated extensions of the seal did not satisfy the “need for transparency and accountability” into the government’s actions and resulted in a concerning “lack of meaningful deadlines.”

Interestingly, the government’s civil investigation apparently was only a few months old at the time of the hearing, as the court had – at the government’s request – placed the case in suspense from June 2016 through October 2017 to permit the government to conduct a criminal investigation (which ultimately resulted in no charges being brought). Pausing civil enforcement during the pendency of a criminal probe is relatively common in tax investigations, as the IRS has recognized that “attempts to concurrently pursue both the criminal and civil aspects of a case may jeopardize the successful completion of the criminal case,” given the centrality of the tax loss amount. See IRM 5.1.5.1.1 et seq. (balancing criminal and civil enforcement). However, it should be uncommon in health care fraud and other False Claims Act cases, for which the government touts its “parallel proceedings” policy, Justice Manual at Title 1, § 1-12.000, Title 9, § 27, and frequently employs HIPAA (DOJ administrative) subpoenas, 18 U.S.C. § 3486, 45 C.F.R. § 164.512; DOJ Civil Investigative Demands (“CIDs”), 31 U.S.C. § 3773; or IG subpoenas, 5 U.S.C. app. 3 § 6(a)(4), rather than grand jury subpoenas, to facilitate sharing information between criminal and civil investigative teams.

In July 2018, the government sought an eleventh extension until October 2018, arguing more time was needed for “meetings and follow-up meetings with [company] attorneys and to make an intervention decision and to pursue settlement options.”  The court denied the request, ruling that the extension, sought five years after the litigation began, was not justified and noting with frustration that the court had “no assurance that the ‘just one more’ extension requested by the Government would not be followed by ever more requests.”

The government sought reconsideration of the court’s decision – and an extension until December 31, 2018. The relator and defendant supported the government’s request, but the court denied the extension, unsealed the entire case, and ordered the government to notify the court of its intervention decision within 30 days.

In its reconsideration opinion, the court explained that the seal is intended to permit the government to evaluate the qui tam case and decide whether to intervene. It stressed, citing the FCA’s legislative history, that the initial 60-day seal period reflected congressional judgment that “with the vast majority of cases, 60 days is an adequate amount of time to allow Government coordination, review and decision.”  Extensions of the seal period are available under the FCA only upon a showing of good cause. 31 U.S.C. § 3730(c)(3). Thus, according to the court, the FCA “does not condone the granting of extension requests routinely.”

The court considered, and rejected, each of the parties’ proffered good cause arguments. First, the court held that the existence of a completed criminal investigation into the defendant that did not result in charges did not constitute good cause to extend the seal. It ruled that the government could not articulate a “specific, concrete harm” that the defendant would suffer if the seal were not extended and rejected the defendant’s claim that disclosure of the criminal probe would harm its ability to obtain financing, noting that the existence of the investigation likely would be material, and therefore subject to disclosure, with any lender. Second, the court held that the relator’s general allegation that she would suffer unspecified harm if the seal were lifted did not constitute good cause as relator no longer was employed by the defendant and the relator’s identity ultimately is revealed in any qui tam action.

Third, and most importantly, the court held that the parties’ ongoing settlement negotiations did not constitute good cause to maintain the seal, despite the government’s assertions that unsealing would harm the negotiations. The court ruled that “the sealing provision is not intended to allow the Government to negotiate a settlement under the cloak of secrecy but rather to investigate the allegations and then to determine whether it is electing to intervene. That a settlement may result is incidental to the central purpose of the statute.”

Disclaimer: This post does not offer specific legal advice, nor does it create an attorney-client relationship. You should not reach any legal conclusions based on the information contained in this post without first seeking the advice of counsel.

Carolyn H. Kendall is an Associate in the Firm's Internal Investigations & White Collar Defense Group. Her practice focuses on counseling and defending corporations, especially those operating in highly-regulated fields, confronting potential allegations of fraud or other misconduct. She also is the co-author of the 2014 and 2016 (forthcoming) Cumulative Supplements to the Bloomberg BNA treatise Criminal Tax, Money Laundering, and Bank Secrecy Act Litigation.